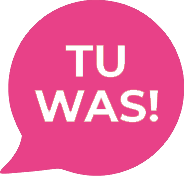 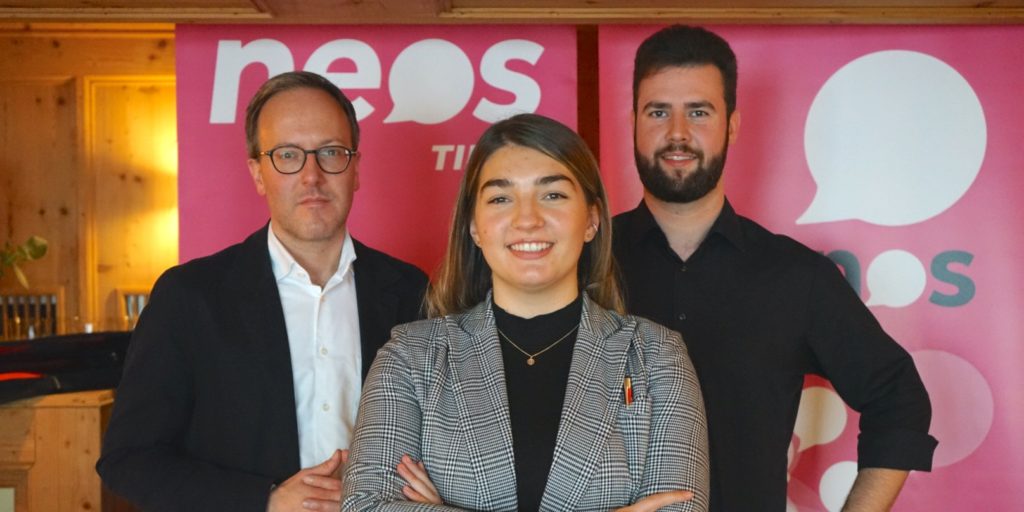 it is my great honor to welcome you all to Vienna. We all stand here as representatives of a new generation. A generation that has grown up in a massively globalized world able to receive news from all over the world with just **one** click. But we represent more than that. We believe that anyone should be free to live whatever way he or she chooses to no matter how much they earn, no matter what color their skin or the gender of the person they love. This conference shows that despite Liberalism living through rough times in certain countries, there is a generation that believes in it and will fight for it.

It also shows that we stand united, as one world. We prove here that we believe in a world in which we can all share in one idea, one ideal and in one community. But we go even further. We are aware of the privileges that we are granted by this globalized world. Even attending a conference in Austria, would not have been an option for many of you only a few decades back. We are also aware of the problems that a globalized world brings with it. These problems are often emphasized by many different organizations, however recognizing them as such is of little use without recognizing something else. Something that by coming here today, we have all proven to understand. That is, that any of these problems is not a particular country’s problem, it is the world’s problem. And so, the only way to solve is is to work together, as one world, united. Global problems don’t stop at national borders and neither should negotiations.

It would be all too easy for our generation to look at the current leaders of the world and ask for solutions, after all, they were the ones encouraging the globalization. However, we are stronger than that. Liberal youth organizations, not only the ones represented in this room, but all over the world, speak up for themselves, taking part in the finding of solutions, as we all know that if we don’t do that, nothing will be done. While young people are often not taken for full in political or economic issues. According to the UN Census Bureau the group of 20 to 24 year olds represent the biggest group of the world population. This quite impressively shows one of the reasons why we should have the right to be included in important debates. But it is not only our right, it is our responsibility. In so many ways globalization has privileged us, and with these privileges comes responsibility. We have to join the search for solutions, as we owe it to our parent’s generation, ourselves and the next ‚next generation‘. All of us that are gathered here today show exactly this. A readiness to accept responsibility, we aren’t only aware of it, we want it!

This week we all came together to do exactly this. To talk about problem-saving as one united world.
Climate change – the main topic for this week. Many people still deny the existence of climate change. No matter how any individual here thinks about it – the fact that it has been chosen as the focal point shows that we all accept that this is a global problem. Even more than that, by coming together to talk about and discuss it, we show that we do not only care about our own personal life. We care about the future of our world no matter whether we are personally affected by it or not. This is one of the things that makes you and this organization so very special.

It makes me very happy to see that I am not the only one crazy enough to believe that our world can change. That every single one of us can make that change happen, as long as we act together, as one unified world.